GEVOLGTREKKING :/\: The Groot Trek Story of a Poem Part 1…

The originary moments of a Conclusion in the Making

While many words may have spilled like ectoplasm from between Buiteboer’s ears, from fountain pens, or from the clanging cacophony of manual typewriters, and in the digitised infinink (infinity + ink = infinink, enabled by infinitely editable digitospheric interfaces), some pieces of writing boomerang over the years. This is the first part of a short series on the context(s) of the first appearance of a poem, entitled – GEVOLGTREKKING (in Churchillian Inglish it could be translated as /:\ CONCLUSION.)

Not being an expert in relativities of meaning related to dictionaries autogenerated by the Brittas Empire through the Centuries, it can be said that this poem was first published in the year 2003. Yet, it’s life starts long before that, on a sinister Devil’s Night in Detroit. It (this Conclusionary poem) may have been published at the end of the imposing little Red Book lodged in JPEG format in the block to the right >>>

This conclusion is drawn at the end of Outografie that Buiteboer secreted while hidden behind veils of snow, 9/11 terror strikes, and epic six month long winters on the outer edge border of the US- of -A and Canada: Detroit [roughly about the years of the turn to Y2K and 2003].

This poetic conclusion, after spending three years in the netherworld(s) of Detroit’s Industrial Wastelands, clearly strips the human corpse down to an identity of bone, marrow, and maybe (not) skin. This conclusion has him, like a pack of Dogs, Devour &  Dismember all Nationalities, and Nationalisms… Under Water (nogal, of all places)…>>> 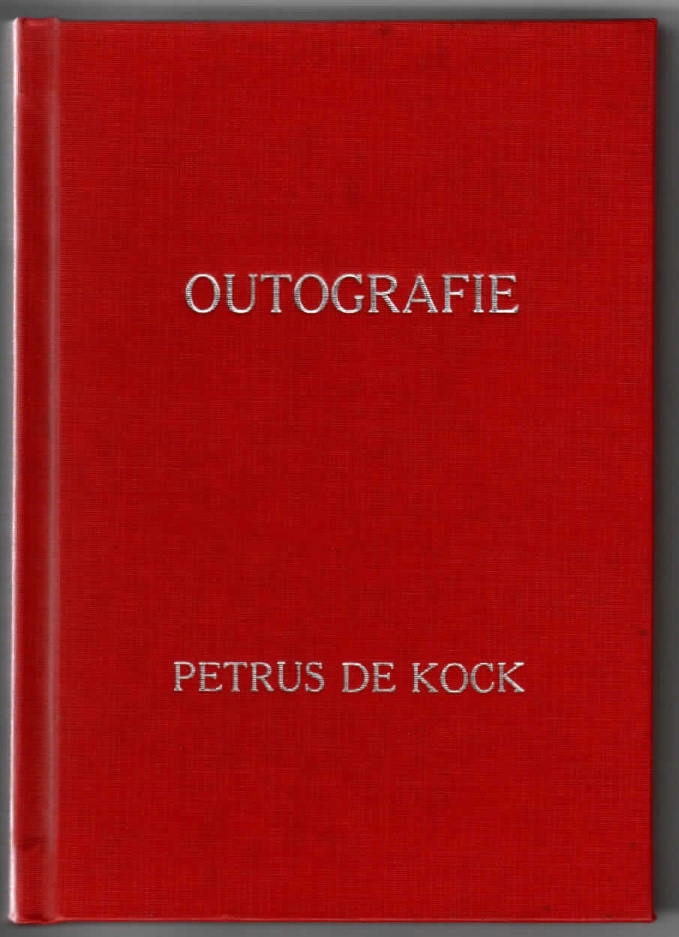 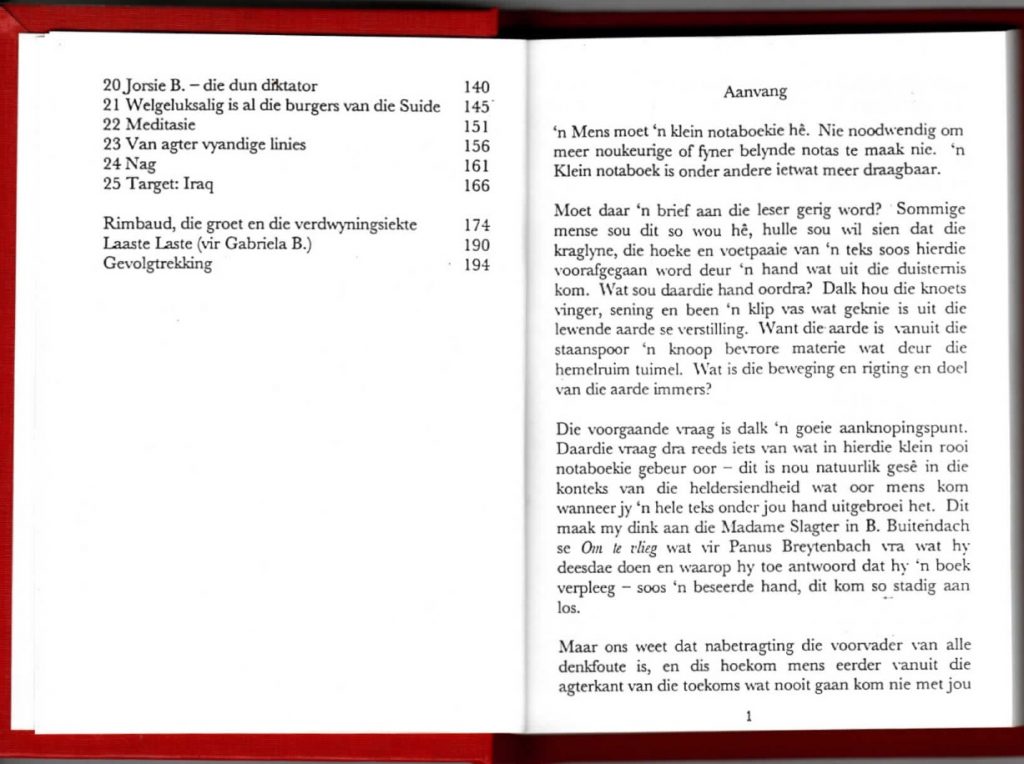 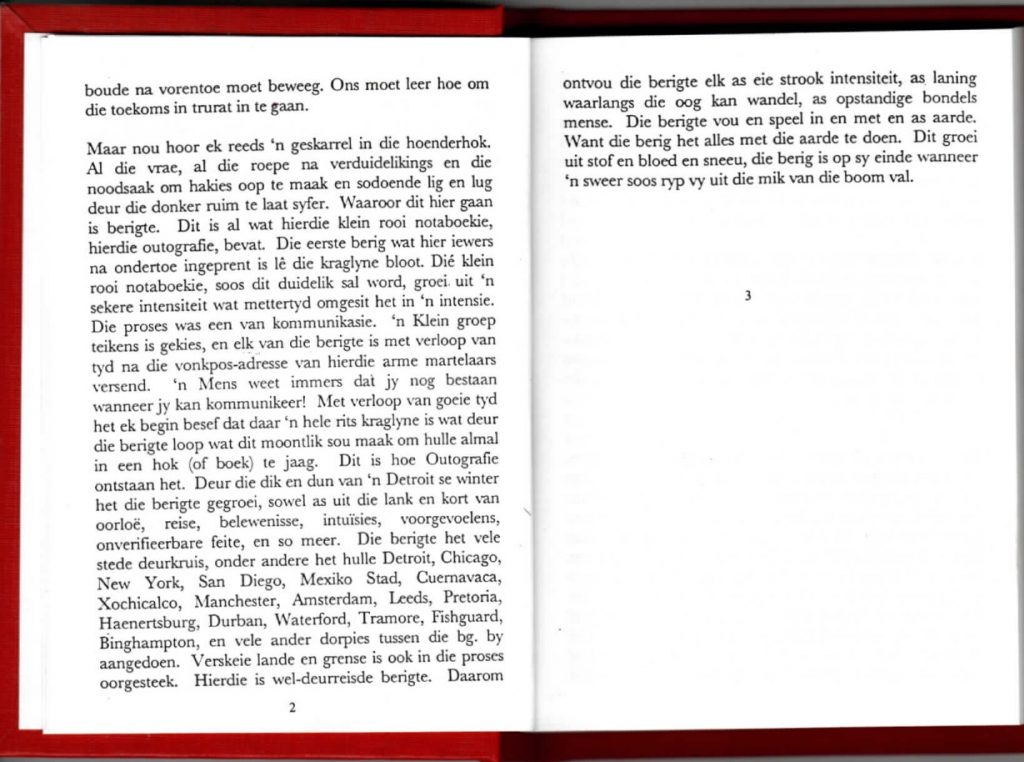 This is the Conclusion Buiteboer draws in Afrikaans as he sits around the fire of the Buiteboer in a country that is, as we speak/write [at that time of +/- 2002/03] crashing/falling through the teeth//FANGS of his grey mind/brain // GrEy mATteR… 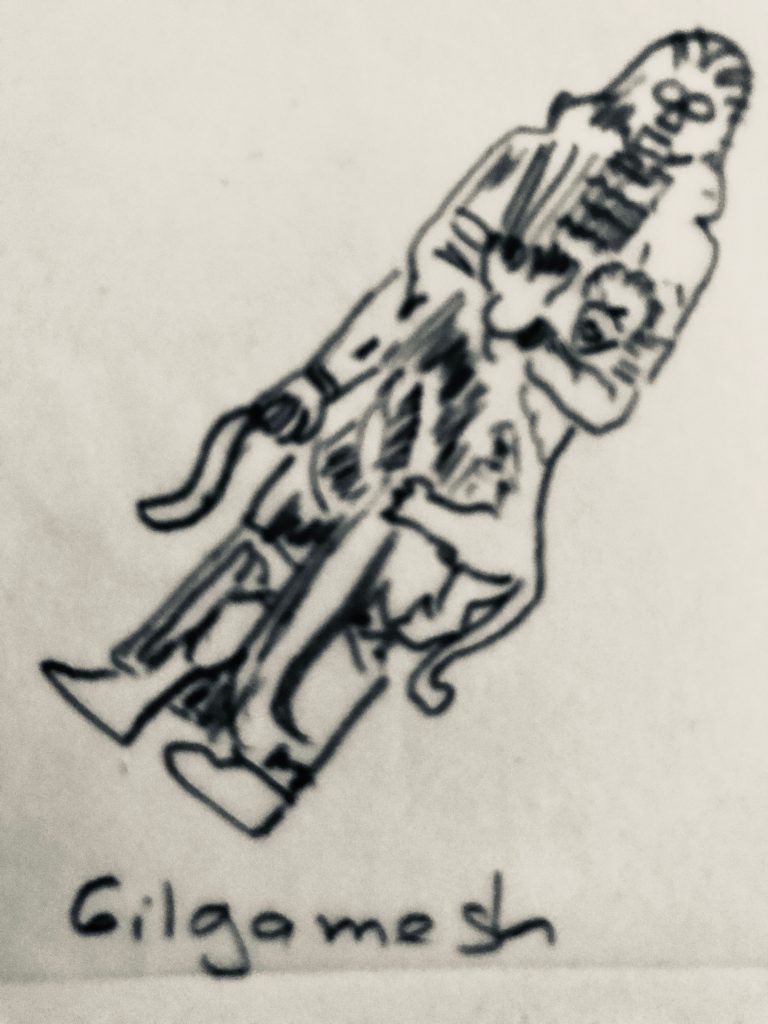 That is it for this edition… Part One of the Story of A Conclusionary Poem by Buiteboer. We shall proceed in the next round to engage a bit more, in word and image, with the phenomena, Terror Strikes, Imaginalities, and other incidentals and consumables it took for Buiteboer to arrive at this rather gruesome CONCLUSION…

Searching for Madness in the Method: this is not a Survival Guide to Autopilot’s Disease, or the Turbulent Twenties of the Twenty-First Century

And now, You will find Part Two of the Long Trek Story of GEVOLGTREKKING if you pull this curtain away to step through to another digitospheric ROOM 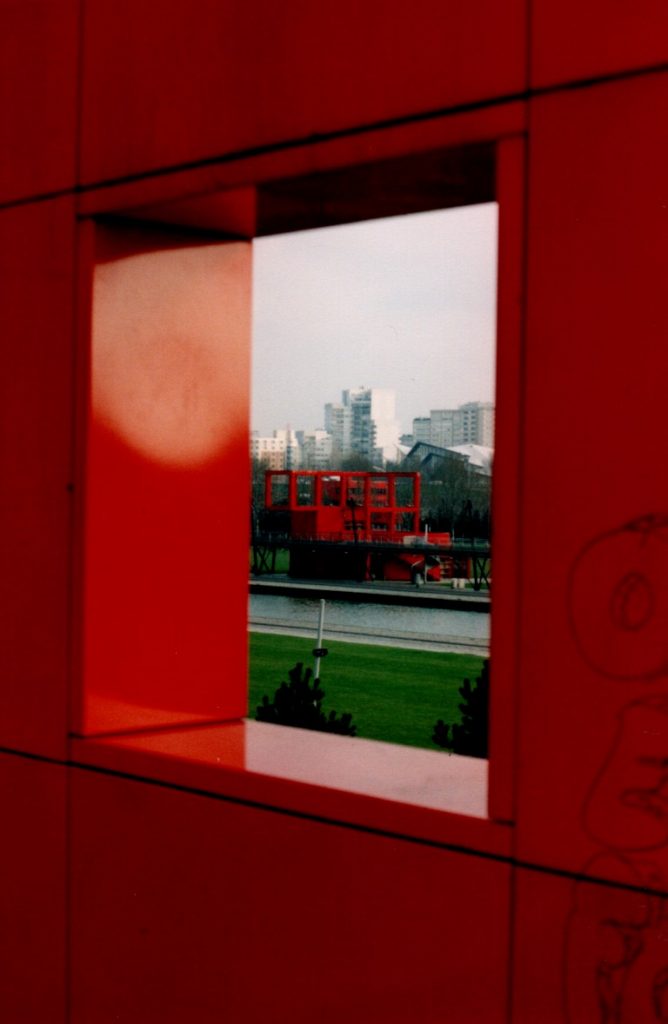